I no longer support Please ensure you have the latest Java. If updating from a version prior to AuctionSieve 1. The full download above acts as a foundation to which updates may be applied. When you run AuctionSieve, it will automatically check for the latest updates. New features in 2. New features in 1. The most reliable thing to do is only specify one category and add an extra search for each extra category you want to search. If you have a version prior to this, please download a full new version from link above.

New armor runic: the Armor of Respiration, which renders you immune to harmful gases. New weapon runic: the Weapon of Force, which flings enemies backward and damages them if they hit something along the way, in proportion to the distance that they traveled.


New terrain feature: bloodwort plants, which grow seed pods that release healing gas when struck. The rapier deals slightly more damage, requires 15 strength, and will perform a triple-damage never-miss lunge attack if you are one space away from an enemy and step directly toward it. Runic effects on rapiers are also more likely to trigger. Brief flashes of light are displayed to indicate discovered secrets and other events. The deepest dungeon depth is now 40 instead of , and it contains a reward for players skillful and insane enough to reach it.

Groups of monsters will now swarm their enemies more intelligently. Plate armor now grants a base armor value of 11, down from Natural crystal formations reflect magical bolts. Removed scrolls and charms of fear. A type of item will automatically become identified if it is the last type of that item category not to be identified. All item types in a vault will auto-identify as soon as you enter the vault, obviating the need to sequentially pick up and drop each such item.

When monkeys steal darts or other stackable weapons, they will steal only half of the stack at a time as long as you have more than three.

In other words, you can now step diagonally around statues, caged altars, wooden barricades, etc. Tossing an item into lava will result in a one-cell gout of flame, which can ignite flammable gas clouds. Items carried by monsters are now always identified in the monster details display. Attempting to move while confused and next to lava will prompt the player for confirmation, as will attempting to drink a potion that is known to be bad. Saved games load about twice as quickly. Allies and other monsters are less likely to clip through walls in a variety of contexts, including upon summoning and when moving between depths.

Enemy monsters are again willing to cast offensive spells at allies that have learned reflection. Wands of plenty are now generated with charges, like wands of domination, instead of charges.


Polymorph will no longer generate liches or phoenixes, to avoid odd outcomes with phylacteries and phoenix eggs. Phoenix eggs have twice as much health, and phoenixes do more damage. Fixed several potential causes of out-of-sync errors. Fixed a few bugs related to vault generation edge cases. Fixed a bug that could cause the player's armor value to display as negative, even though it cannot go below zero. Fixed a bug that allowed you to spend a scroll of identify on a charm.

Fixed a bug that caused monsters to wander back and forth repeatedly by rewriting the wandering code from scratch. Potions of healing are now potions of life, and in addition to healing you, they permanently increase your maximum health. Their frequency is now tightly controlled, like scrolls of enchanting and potions of strength.

New item category: charms. Each can be activated periodically for a non-targeted effect. New potion, the potion of invisibility. New weapon type, the rapier, which attacks twice as quickly as ordinary weapons. New armor runic, armor of dampening, which renders you immune to explosions though not to flame.

Reduced the frequency of treasure rooms to its former, pre Increased the accuracy progression of weapon enchantment to a compounding 6. The items that monsters drop are all pre-determined at the start of the game, to prevent different players playing the same seed from finding different items.

Fixed a bug that could cause out-of-sync errors when attempting to throw an equipped weapon, confirming at the confirmation box and then canceling during targeting. Fixed an issue that could cause foliage and rings to appear as colorful emoticons under Mac OS Many thanks to Joe Wreschnig and Dennis Gentry for their assistance in solving this issue.

Weapons of slaying will never miss their intended target, and will not be generated for bloats of any kind. Enchanting a wand will add to it the minimum number of charges that a wand of that type can initially have. Inanimate creatures cannot be weakened. 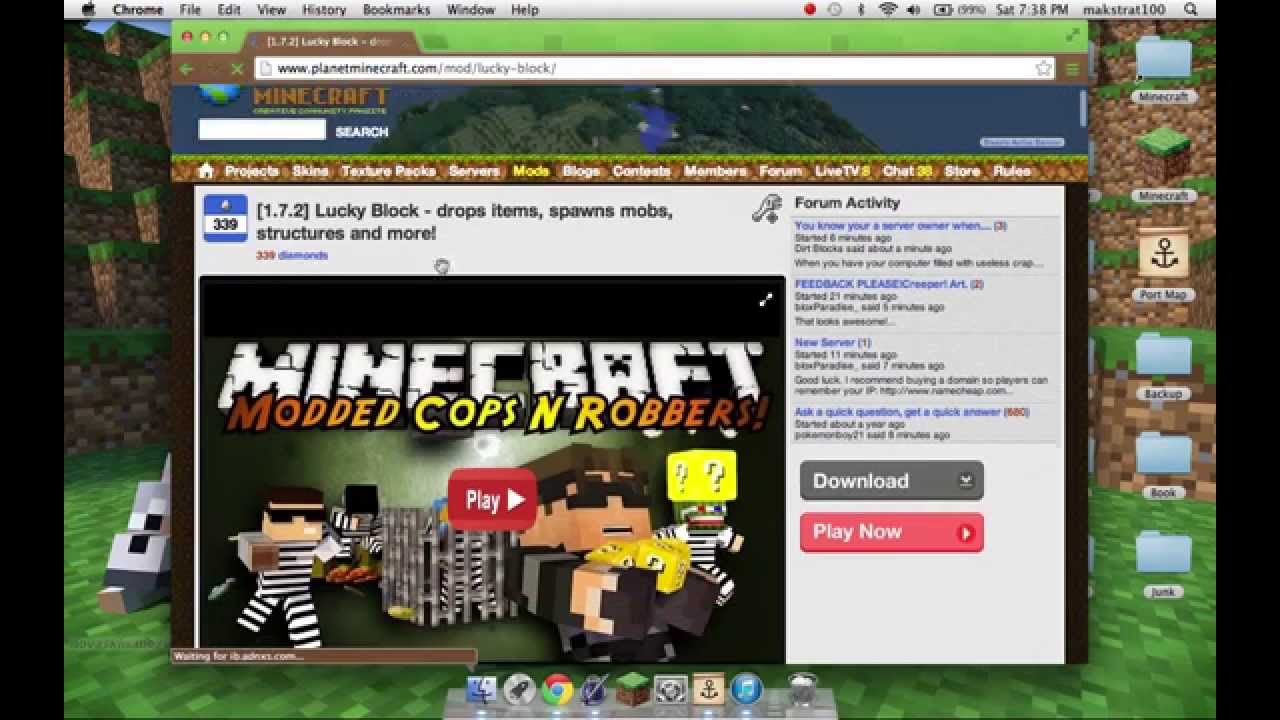 Goblin conjurer allies will no longer count blades from the prior or next depth toward their summoning quota. Reduced the frequency of monkeys in the interest of being less annoying. Burning monsters will not ignite terrain while they are submerged. Rewind with left-arrow no longer hangs replays when used more than turns into playback. Allies will no longer cast negation on entranced teammates, nor cast offensive spells of any kind at reflective opponents, nor try to engage bloats in melee.

Weapons of slaying will not miss their intended targets. Disabling color effects with the backslash key will result in even blander graphics than before. Jellies will not split if there are already of their clones within one depth, so that the elusive jellymaster build will not cause crashes. Fixed a bug that disabled the warning dialog box when you tried to walk into flame while levitating.

Fixed a bug with playback controls when watching a recording. Magical glyphs connected to guardians will not appear in hallways. Similarly, examining unequipped armor will tell you what your expected armor value would be if you equipped it. Paralysis trap pressure plates are now physically separate from the locations that emit the paralytic gas, which means there are more hidden tiles that can be discovered to reveal the existence of a paralysis trap, and paralysis gas will generally take a turn or two to reach the player after stepping on the plate.

Several new quest rooms and improvements to existing quest rooms. Stairs are generated in torchlit nooks in the walls of the dungeon. Out of depth monsters generated in shallower depths are drawn from a narrower band of depths, making depths easier, and some monster hordes bog monsters and groups of vampire bats are specifically prevented from spawning out of depth.

Portcullises that block poison gas trap rooms cannot be obstructed with items or creatures. Instead, a hidden lever will be generated inside of the room when the trap is activated that will lift the portcullis. Fixed a bug that constrained possible quest room generation to certain depths. Quietus and paralysis runics trigger slightly less often, and slowness runics trigger slightly more often.

Slowness also lasts longer. Hidden dungeon features secret doors, traps, etc. New cursed runic: armor of immolation. New monster: dart turret. Invisibility granted by a wand is now timed. The player can become invisible with a reflected bolt from a wand of invisibility, which is treated as being extremely stealthy.

Allies will now announce when they are ready to absorb a new ability. Allies will more reliably resume being friendly after being affected by magical fear.

Creatures that can cast or breathe fire are now more careful with flammable terrain. Pathfinding over harmful terrain while under the effect of a temporary status that provides immunity to that terrain -- for example, pathfinding over lava while temporarily immune to fire -- is handled much more intelligently. Dar blademasters have less defense; eels have more. Transference benefits allies less. Explosion tiles will disappear instead of promoting into gas fire. Fixed a bug that could occasionally cause allies to attack you while they were attempting to escape from harmful terrain such as poisonous gas.